Rafflesia kerrii is a part of the variety Rafflesia

Rafflesia kerrii is a part of the variety Rafflesia. It is found in the rainforest of southern Thailand and peninsular Malaysia, with the most celebrated populace in the Khao Sok National Park. The nearby Thai names are Bua Phut (บัวผุด), Yan Kai Tom (ย่านไก่ต้ม) and Bua Tum (บัวตูม). 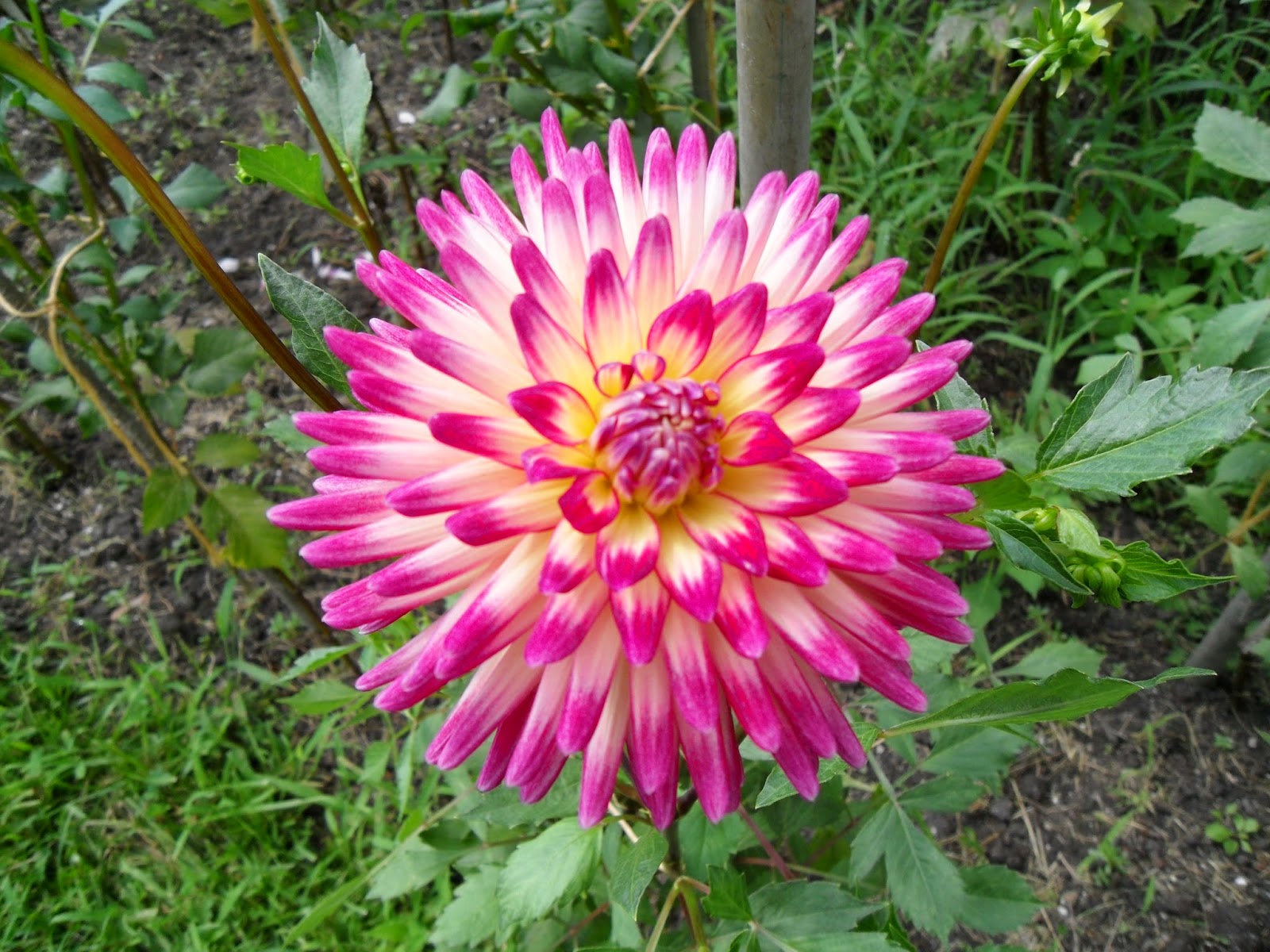 The red blossoms have a measurement of 50–90 cm and smell terribly of spoiled meat to pull in flies for fertilization. The plant is a parasite to the wild grapes of the class Tetrastigma (T. leucostaphylum, T. papillosum and T. quadrangulum), yet just the blossoms are obvious. Little buds show up along the storage compartment and foundations of the host, which following 9 months open the titan blooms. After only one week the blossom kicks the bucket. The species is by all accounts blossoming regularly, as blossoms are just reported amid the dry season, from January to March, and all the more seldom till July.

The name "body bloom" connected to Rafflesia can be befuddling in light of the fact that this regular name additionally alludes to the titan arum (Amorphophallus titanum) of the family Araceae. Additionally, in light of the fact that Amorphophallus has the world's biggest unbranched inflorescence, it is now and then erroneously credited as having the world's biggest bloom. Both Rafflesia and Amorphophallus are blooming plants, yet they are just remotely related. Rafflesia arnoldii has the biggest single bloom of any blooming plant, in any event as far as weight. A. titanum has the biggest unbranched inflorescence, while the talipot palm (Corypha umbraculifera) structures the biggest spread inflorescence, containing a huge number of blooms; the talipot is monocarpic, importance the individual plants kick the bucket in the wake of blooming.

Species local to Malaysia incorporate Rafflesia arnoldii, Rafflesia cantleyi, Rafflesia hasseltii, Rafflesia keithii, Rafflesia kerrii, Rafflesia pricei, and Rafflesia tengku-adlinii. R. arnoldii brags the world's biggest single blossom. Some endemic Malaysian species, for example, R. keithii, start blossoming around evening time and begin to break down just two to after three days. The time from bud development to blooming is six to nine months. Male and female blooms must be open all the while for fertilization to happen, thus fruitful fertilization and products of the soil creation are very uncommon.

Exploration distributed in the diary Molecular Biology and Evolution (January 2014)[2] uncovers that one Philippine Rafflesia animal categories from the island of Luzon, R. lagascae (once in the past portrayed as R. manillana) has lost the genome of its chloroplast and it is conjectured that the misfortune happened because of the parasitic way of life of the plant. This revelation makes Rafflesia the first land plant without a chloroplast genome, which had once thought to be outlandish.

Tetrastigma is a sort of plants in the grape family, Vitaceae. The plants are vines that move with rings and have palmately compound clears out. The species are found in subtropical and tropical districts of Asia, Malesia, and Australia, where they develop in essential rainforest.
Posted by Judy Walter at 04:16 No comments:

Keri is a Hebrew word which factually means "happenstance", "frivolity" or "contrariness" and has come to mean "seminal emission". The term is usually employed in Jewish law to pass on particularly to the regulations and rituals regarding the release of semen, whether by nocturnal emission, or by sexual activity. By extension, a man is said to be a ba'al keri after he has discharged without yet carrying out the associated ritual cleansing necessities.

The biblical regulations of the Priestly Code specify that a man who had experienced a release of semen would become ceremonially polluted, until the evening came and the man had washed himself in water; any clothes or bits of skin which the semen encountered would also become ceremonially impure, until they had been washed in water and the evening had come.
Posted by Judy Walter at 06:04 No comments:

Keri is a Hebrew term which literally means "happenstance", "frivolity" or "contrariness" and has come to mean "seminal emission". The term is generally used in Jewish law to refer specifically to the regulations and rituals concerning the emission of semen, whether by nocturnal emission, or by sexual activity. By extension, a man is said to be a ba'al keri after he has ejaculated without yet completing the associated ritual cleansing requirements.
Posted by Judy Walter at 04:58 No comments:

The family is characterized by opposite leaves that may be simple or compound (either pinnate or ternate), without stipule. Alternate or whorled arrangements are rarely observed, with some Jasminum species presenting spiral configuration. The laminas are pinnately-veined and can be serrate, dentate or entire at margin. Domatia are observed in certain taxa. The leaves may be either deciduous or evergreen, with evergreen species predominating in warm temperate and tropical regions, and deciduous species predominating in colder regions.
Posted by Judy Walter at 05:54 No comments:

The mango is a fleshy stone fruit belonging to the genus Mangifera, consisting of numerous tropical fruiting trees in the flowering plant family Anacardiaceae. The mango is native to India from where it spread all over the world. It is also the most cultivated fruit of the tropical world. While other Mangifera species (e.g. horse mango, M. foetida) are also grown on a more localized basis, Mangifera indica – the common mango or Indian mango – is the only mango tree commonly cultivated in many tropical and subtropical regions, and its fruit is distributed essentially worldwide.

In several cultures, its fruit and leaves are ritually used as floral decorations at weddings, public celebrations and religious ceremonies.
Posted by Judy Walter at 04:03 No comments: